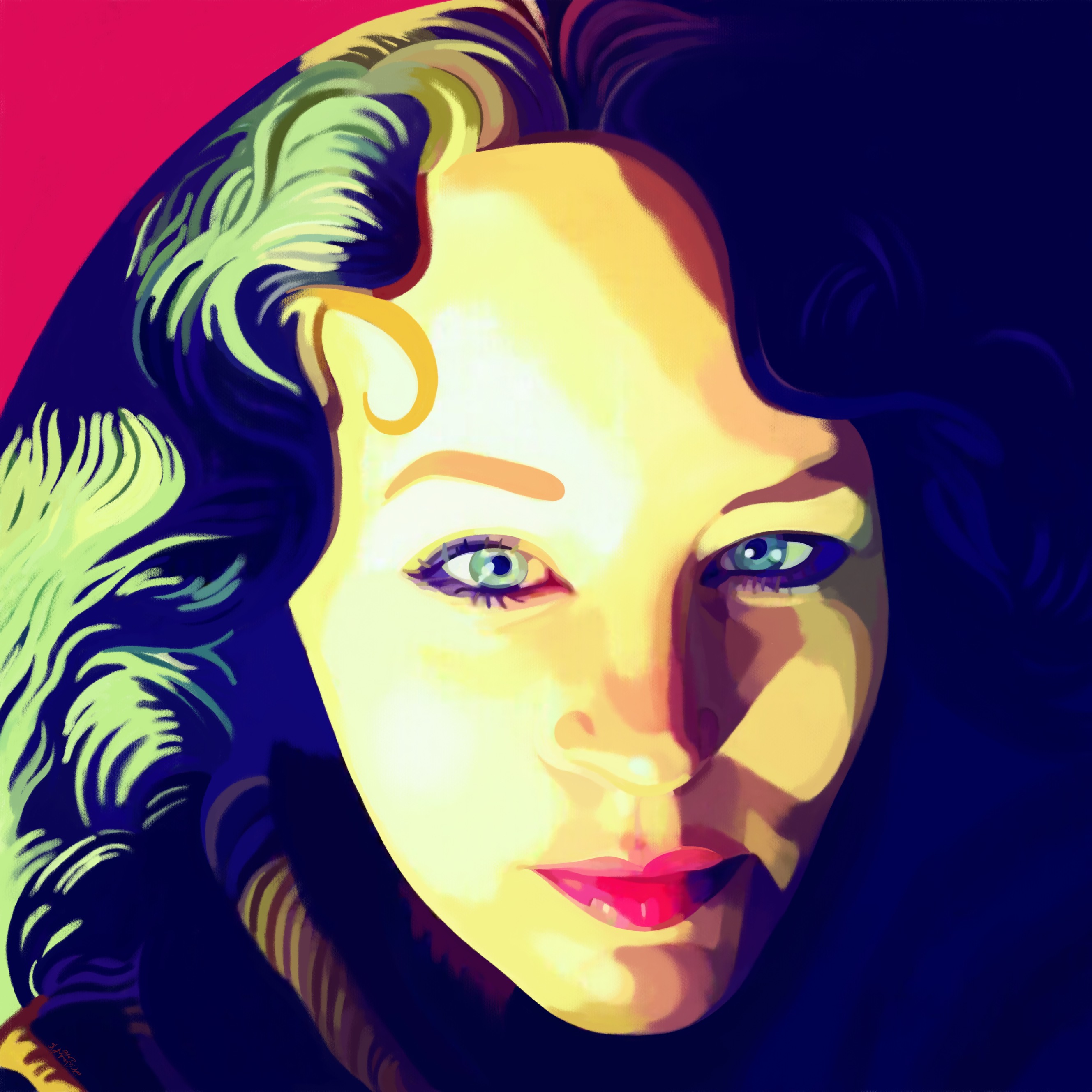 She is known for her colorful and dynamic illustrations which have been published in many magazines and book covers in Finland and in Spain. She also obtained the 1st prize in Mikkeli’s 2nd Illustrations Triennial (Finland 1990).
She is licensed in Graphic Design with honours for the TAIK University of Art and Design in Helsinki (1991). In 1993 she obtained the licence of « Temporary Architecture and Installation of exhibitions » of the School Elisava in Barcelona. She has worked in publishing agencies such as Statiivi Oy, Private Eye ext. and later on as a free-lancer illustrator for magazines as Anna, Helsingin Sanomien Kuukausiliite, Suomen Kuvalehti, MeNaiset, Tiede 2000, Talouselämä, Kotilääkäri ext. She has also worked for editorials as Otava, Tammi, Gummerus, Söderströms Ab, Minotauro, RBA, Martinez Roca ext. and for enterprises as MikroMartti Oy, Cadex Oy, Medica Oy, Haka Oy ext.

Recently she has created her work in digital style illustration. She completes her visual field with acrylic and aquarelle paintings in expositions either individuals and collectives (Bazart / Avalanche 2006 ext.). She is also influenced by her dancing studies in flamenco school Jose de la Vega (Barcelona) and oriental dance in Academia Munique Neith (Barcelona).

The pastel is the technique she uses most often in her illustrations. In these recent years she has also worked with digital figurative, decorative subjects and design of patterns.